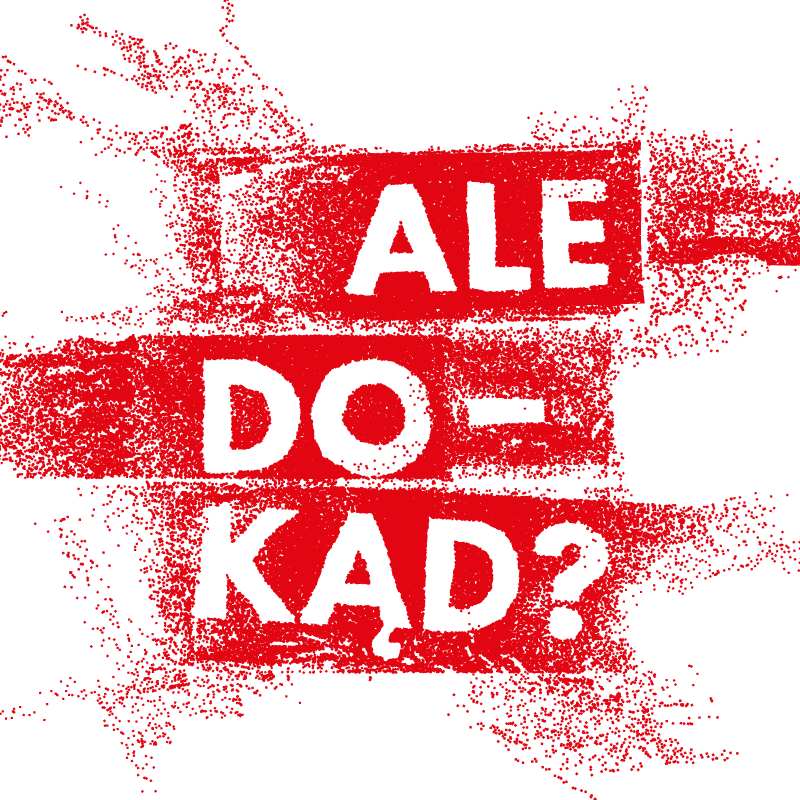 Richard Schechner, one of the most important creators of experimental theatre in the 20th century, co-creator of revolutionary plays by the Performance Group, as well as exquisite theatre researcher and theoretician will talk to the audience about the potential paths of development for performance arts in the world. During the lecture, he will also present fragments of recordings of his most important theatrical works.