Warning: "continue" targeting switch is equivalent to "break". Did you mean to use "continue 2"? in /home/csimpart/ftp/nowy.dialogfestival.pl/wp-content/plugins/unyson/framework/core/components/extensions/manager/class--fw-extensions-manager.php on line 3664
 The programme of the 9th Edition of the Dialog – Wrocław released • Międzynarodowy Festiwal Teatralny Dialog – Wrocław 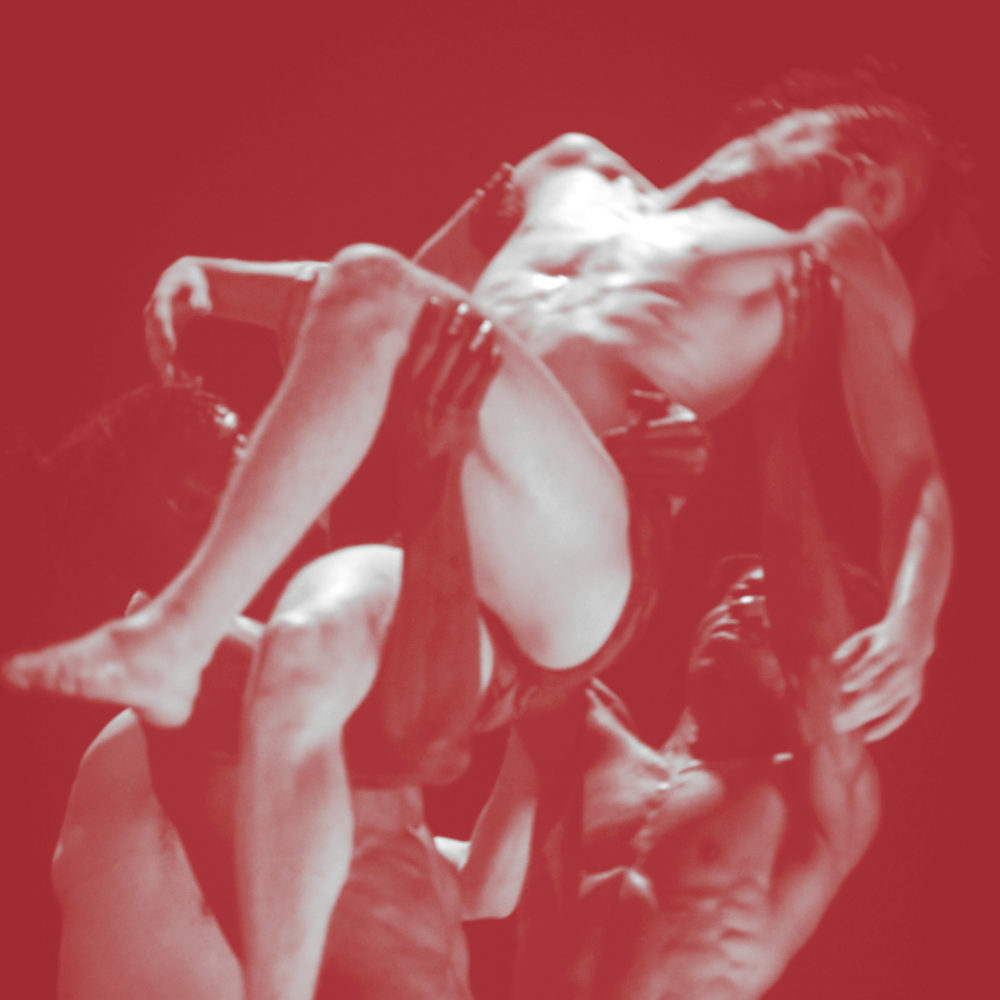 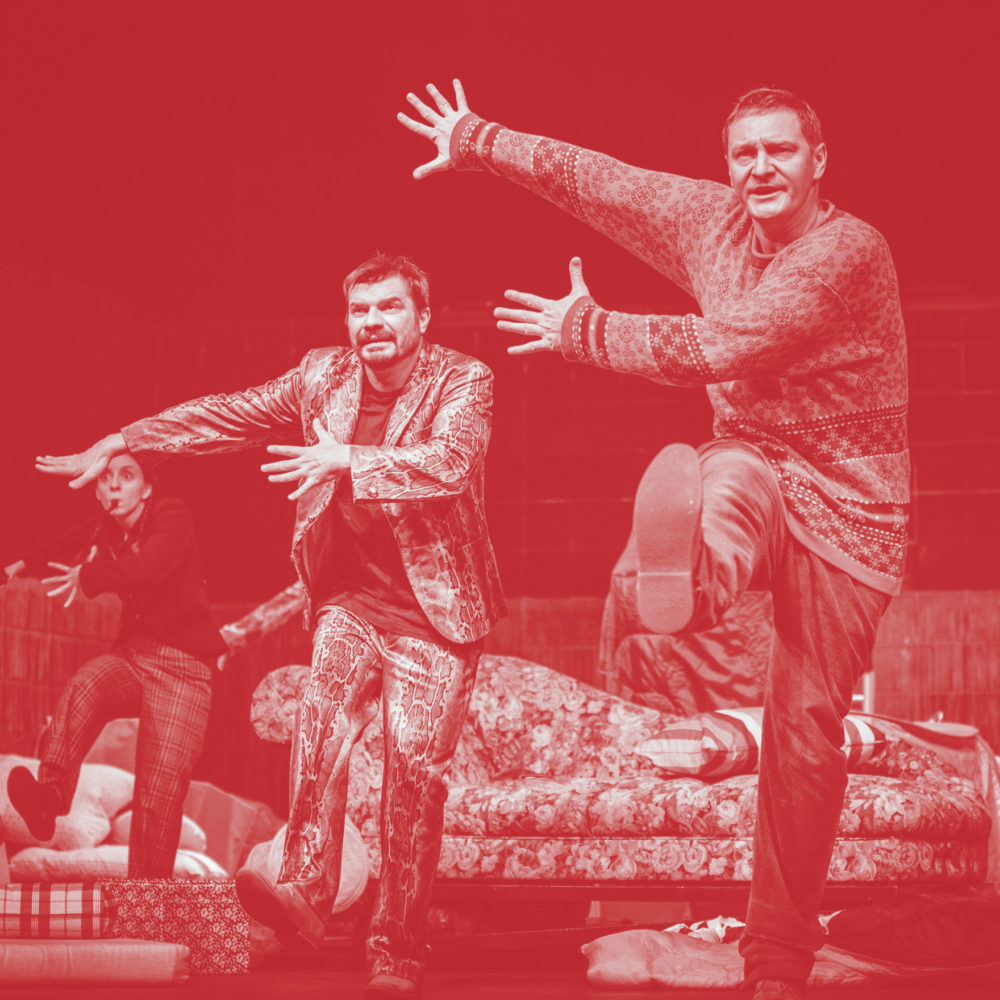 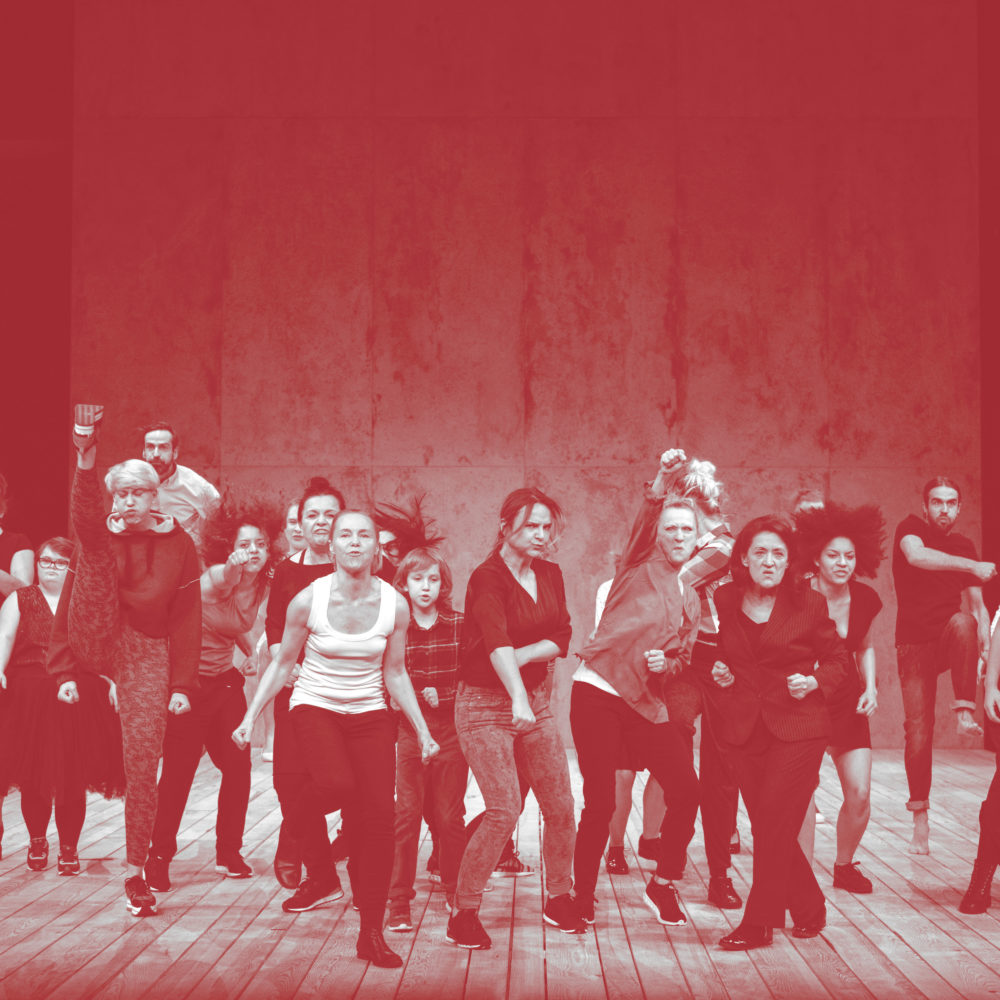 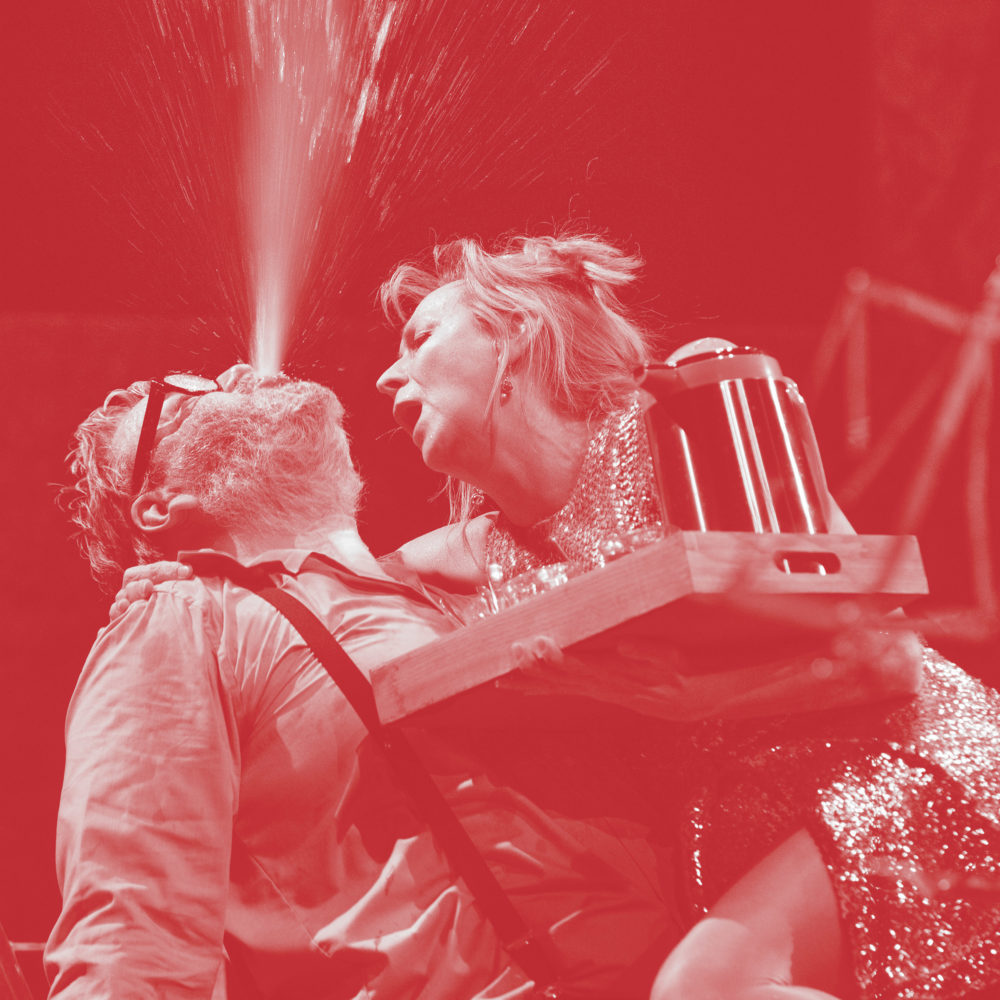 We already know the main programme of the 9th Edition of the Dialog-Wrocław International Theatre Festival. This year’s edition, which is one of Poland’s most significant cultural events, will be held between 14-21 October and will be staged under the title: Onward, but where to? Wrocław will host distinguished artists, including a Belgian choreographer and director, Alain Platel, and one of the most prominent European theatre makers – Ivo van Hove. Ticket sales will begin on 5 September.

During the 9th Edition of the event, we will try, keeping in mind the slogan: Onward, but where to?, to answer a question: what this march, in which all of us – whether willingly or not – participate, is aiming at. – In the world, which is descending into greater and greater chaos, where values such as freedom, openness towards others and empathy are being replaced by excluding and xenophobic attitudes, all we need is to ponder again about what world we want, what community we want to create­ – explained Tomasz Kireńczuk, Dialog Festival Programme Manager.

The march, which will have no clear aim or direction, will be led by prolific theatre makers. Alain Platel, who will have the central role during this year’s Dialog and will stage two performances in Wrocław, is particularly interested in how a community is organised, what energy and values it creates. In En avant, marche!, he tells a story about an old musician who is passing away and poses a question as to whether the hope for being engraved in one’s memory can make death less tragic. Whereas in Nicht schlafen, he shows a world in the aftermath of a catastrophe and demonstrates attempts to rebuild the community, which are often based on gut instincts. Jan Klata, when asking a question about what must be done to become a public enemy today in his Wróg ludu (Enemy of the People), exhibits how fighting for ideals in a world dominated by cliques and interests is difficult. MDLSX – a spectacle by an Italian MOTUS group, which is starring Silvia Calderoni, inspired by a Jeffrey Eugenides’ novel – is an important expression of attitude towards a discussion on the need for ensuring full freedom to develop one’s identity and sexuality. Jeden gest (One gesture) by Wojciech Ziemilski is a story presented by means of gestures and voices about the necessity for empathy and the need for understanding and being understood by others – which is crucial to all of us. In Marta Górnicka’s Hymn do miłości (Hymn to love), spectators are confronted with threats posed by an increasing wave of xenophobia and nationalism. And finally, Ivo van Hove, in his brilliant adaptation of Shakespeare’s historical plays, reveals the mechanisms governing contemporary politics, provoking us to shoulder greater responsibility for the world around us.

Also in this year, the Dialog Festival, brought into being by Krystyna Meissner, will be a place where one can freely exchange their views or enter into discussions about issues relating to contemporary times. – Let’s meet together in October in Wrocław. We need each other – says Kireńczuk.

Tickets for the festival will be available as from 5 September at the Impart’s ticket office (17 Mazowiecka Street), at Media Markt, Saturn and Empik stores and via the following websites: Dialogfestival.pl, Impart.art.pl and Eventim.pl.